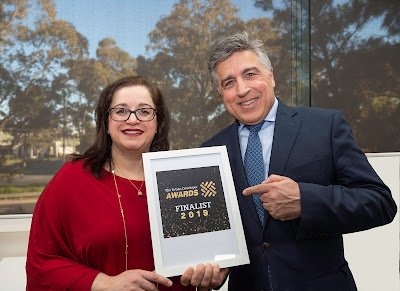 The Australian based owners corporation management company, Network Pacific Strata Management, has been nominated for The Urban Developer’s Awards for Industry Excellence in the Excellence in Commercial Innovation category.


This Award recognises the best of urban development from across Australia and New Zealand. The Urban Developer is Australia’s largest community of property professionals.
According to Stephen Briffa, Managing Director of Network Pacific, “Innovation is one of our core values and we are always going above and beyond to meet our client’s needs and the challenges of the industry”.
Network Pacific Group achieved over twelve nominations for excellence awards in the first half of 2019 and won an important national award early this year.
Tina Di Camillo, General Legal Counsel of the Group, says, “Industry recognition is very important. It means our team’s efforts are recognised. This motivates our staff, and as we know, motivation is a key element for creativity, and creativity leads to further innovation".
The winners of The Urban Developer's Awards for Industry Excellence will be announced at a Gala Dinner at Howard Smith Wharves in Brisbane on 23 October 2019. 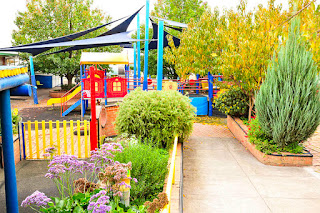 Network Pacific Strata Management was pleased to recently sponsor three children from   Belmore School   to attend Circus Quirkus. Belmore School is a specialist school catering for students who have a physical disability and/or significant health impairment requiring paramedical support. Circus Quirkus is an entertaining mix of circus acts from all over the world, including internationally renowned clowns, jugglers and acrobats. It provides an opportunity for children with special needs to take a much needed break from their day to day routine. At Network Pacific, we believe it is important to give back to the community, which is reflected in our vision and values. This is why we are strong supporters of charities and not-for-profits. 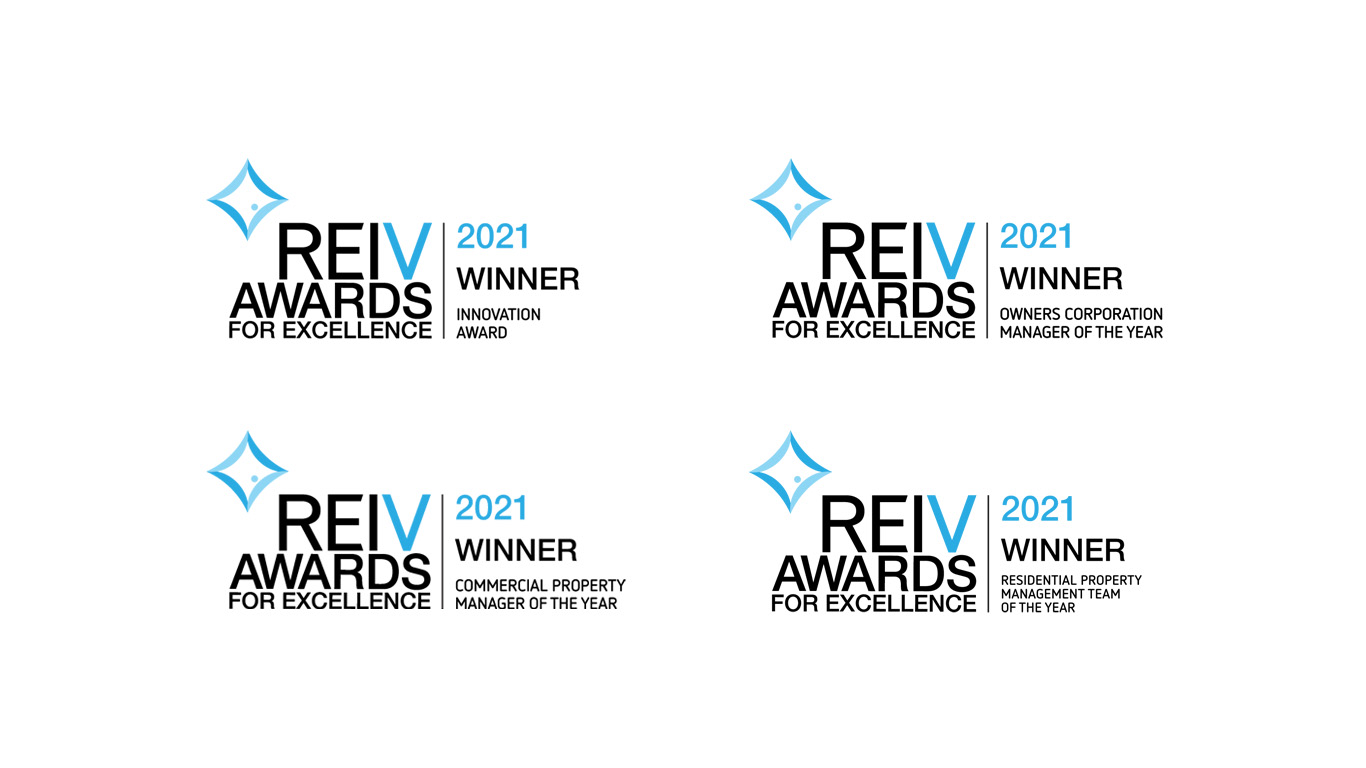 Network Pacific is thrilled to announce it has won four REIV 2021 Awards for Excellence:   Owners Corporation Manager of the Year Award (Stephen Briffa) Innovation Award Residential Property Management Team of the Year Commercial Property Manager of the Year (Silvana Di Camillo)   The company has also received a finalist nomination in the following category:   Operational Leadership Award (Katherine Di Natale)   The awards were presented at an industry event, held online on Thursday 21 October 2021.   Adam Docking, REIV’s newly elected President, said that people and organisations able to excel in 2021 were exceptional. “Finalists and winners of these coveted awards should be commended, not just for their excellence, but for the focus and professionalism they have held during such difficult times with seemingly ever-changing market conditions,” Mr Docking said.   Congratulations to the Network Pacific team for this outstanding result! For superior service from a multi award-winning s 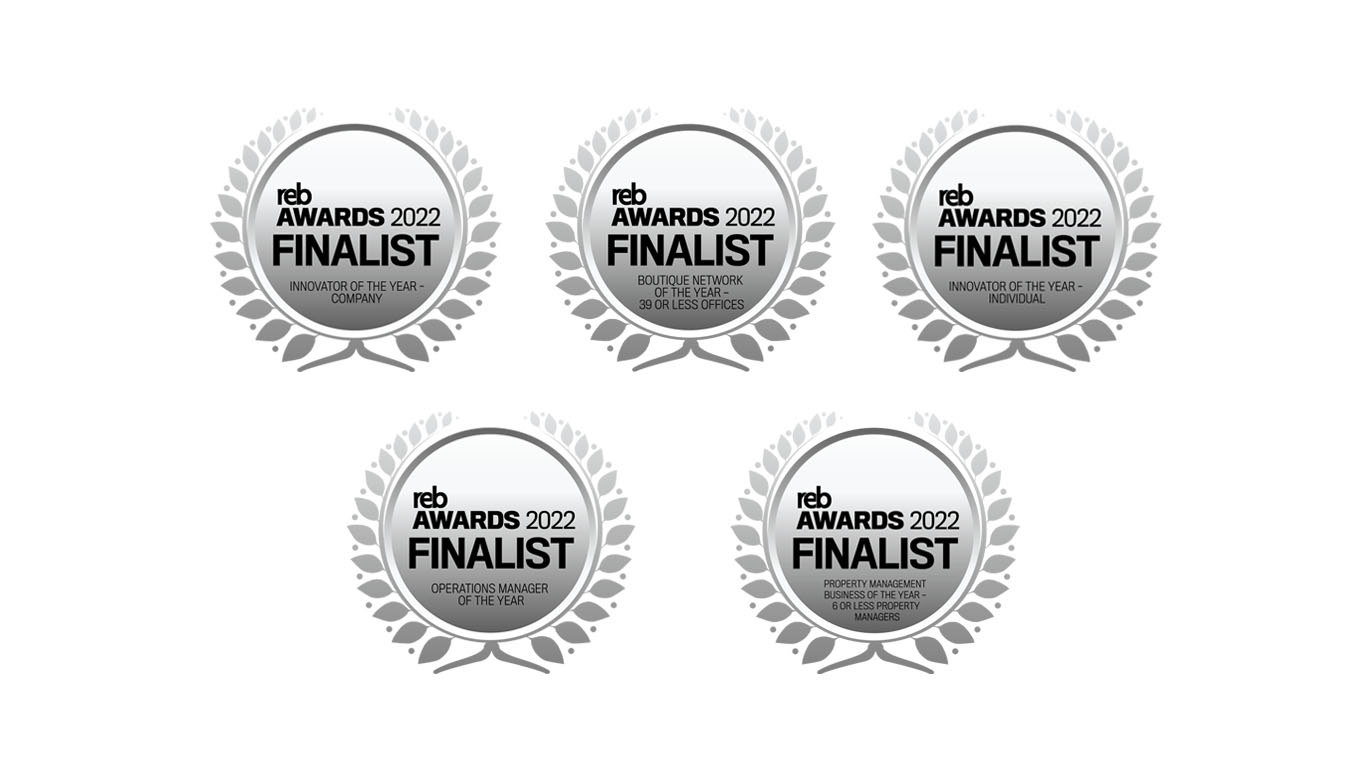